Cow Catcher is an application developed by dev4play. Cow Catcher was first published on . The app is currently available on Steam.

DESCRIPTION:
So, you’re a guy in a wingsuit, who really likes to fly in his wingsuit, do crazy stunts, earn money, spend it on more wingsuit flying gadgets, get trophies, that kind of boring stuff.

Cow Catcher is an unusual wingsuit flight simulator.
You become Strange Wingsuit Man, whose goal in life is to fly around, steal random cows and wave his hands like a madman while he’s at it.
You might want to think of it as a hobby…

You’re job is to kidnap some amazing cows by attaching a rope to them and then transporting them to your pen.
Beware though, for the flight is dark and full of… ok, that’s not the story, we beg your pardon.
Have you ever handled a cow, high up in the air?
No? Well, that’s a shame, but we’ll tell you how it’s done.
You have to be very careful not to steer your cow in any of the obstacles awaiting you during your flight.
I mean, why would you want to go hitting a cow against…things?
That would be crazy.
Keep in mind, that typical cows usually wriggle during rope-secured flights.
We know that kind of stuff, duh.

For every kidnapped cow you will be earning cowcoins, obviously. When you’ve earned enough of the marvellous currency, it’s time to go shopping! Sure, you can buy some reasonable gear, which will enhance your flying (why would you do that?) or you can exchange your money for a crazy beak, which will match your mad flapping (highly recommended)!
What else will you find in the virtual store?
You will have to play to find out! 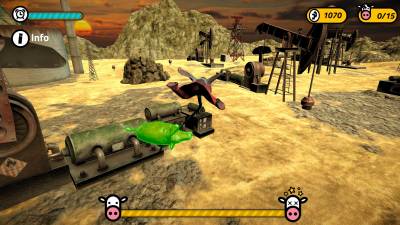 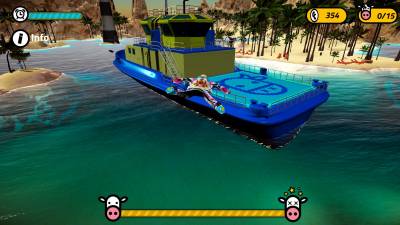 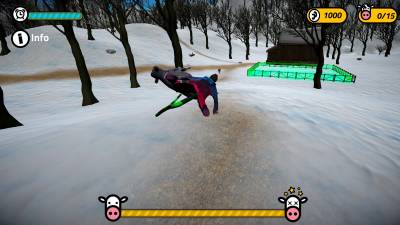 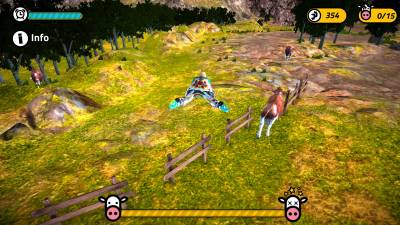 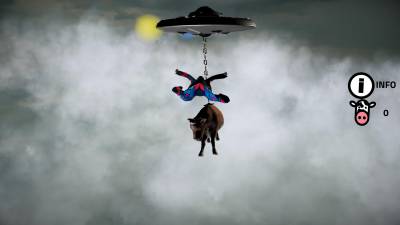 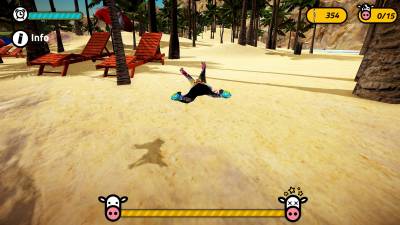 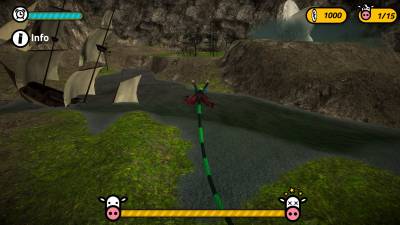 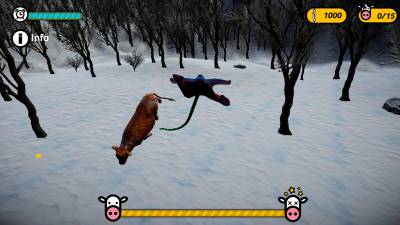 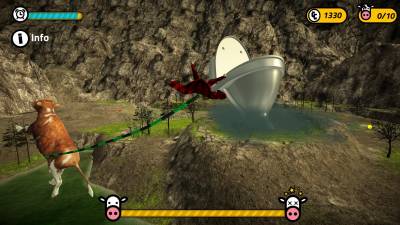 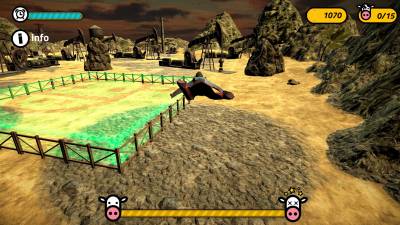 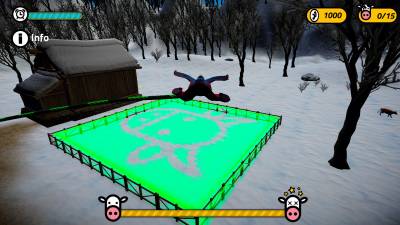 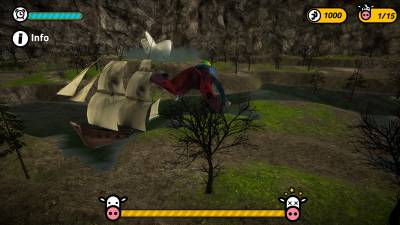 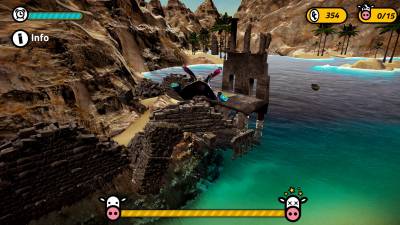 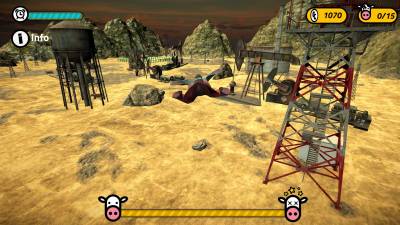 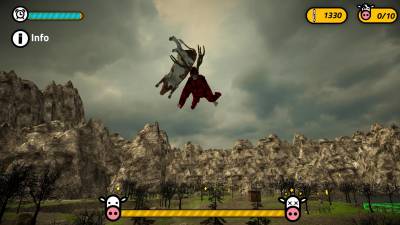 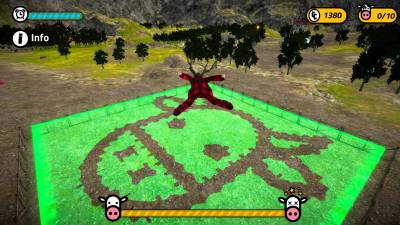