DARIUSBURST Chronicle Saviours is the latest installment in Taito's DARIUS series of arcade-style shooting games. Blast hordes of alien sea-monsters, and blaze your own trail through branching environments.

*Here's how the cabinet feature works; when you begin playing DARIUSBURST CS, you'll be assigned a random virtual cabinet. As you complete areas in Chronicle Mode, you'll liberate planets and unlock new areas. Whenever you liberate a world, it will also be unlocked and shared with other players that are in the same cabinet. Compete with other players to see who can clear the most worlds, or see who can get the highest score in each world. It's like a miniature universe that you share with other players!
Show more 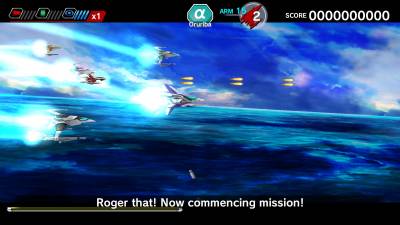 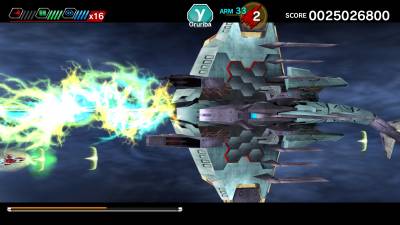 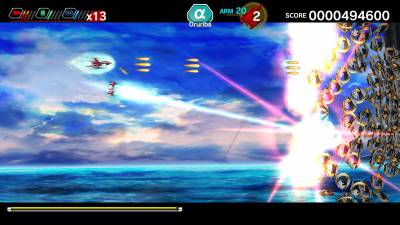 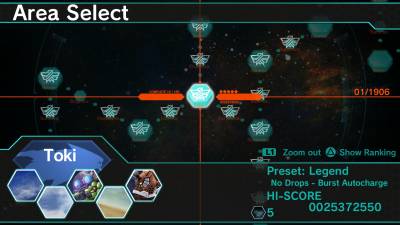 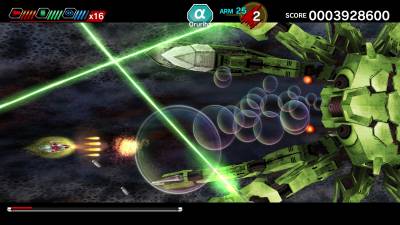