Updated for 2016 with over $45 in value! Become the Hero or Villain you desire with these eight amazing Powers! Included in the bundle: Light, Electricity, Earth, Quantum, Celestial, Rage, Munitions, and Atomic Powers at a great price.

Use these Powers when creating new characters or switch existing characters to them with a Power Respec Token, available through the in-game Marketplace.

All Items in this bundle are free to access for Members. 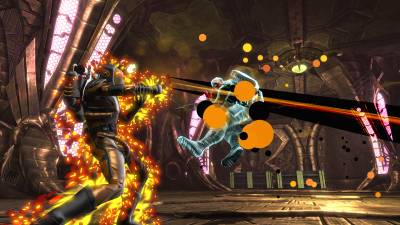 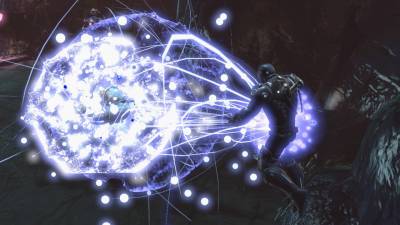 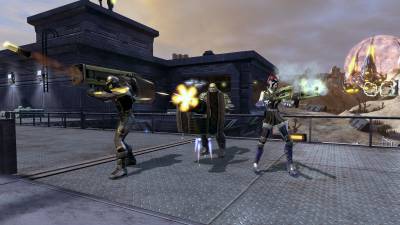 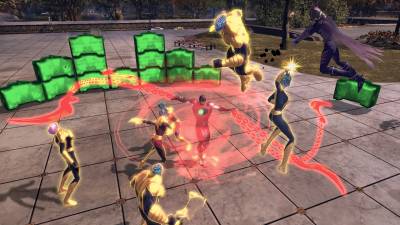