The SA342 Gazelle is a light scout/attack and transport helicopter. It was introduced in 1968 as a result of cooperation between Aérospatiale and Westland Aircraft. Operated by 23 countries, the Gazelle has served in combat operations across the world including the 1991 Gulf War, 1982 Lebanon War, Syria, and other conflicts.

The Gazelle is powered by a single turbine engine that is connected to three Glasfaserverstärkter Kunststoff - GFK (glass-fiber reinforced plastic) main rotor blades with a bearingless main rotor developed by Bölkow GmbH. It is also the first helicopter which features the famous Fenestron tail rotor.

The version featured in DCS is the anti-tank version that is armed with four HOT 3 anti-tank guided missiles. Later, free upgrades to this module will feature Gazelle versions armed with GIAT 20mm cannons, rocket pods, Mistral and Snipers. 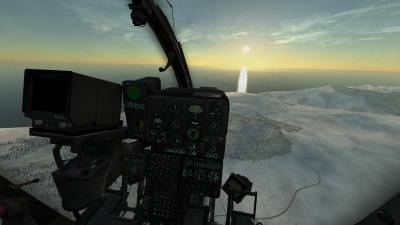 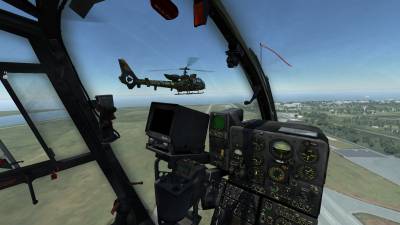 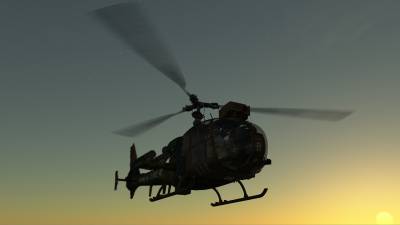 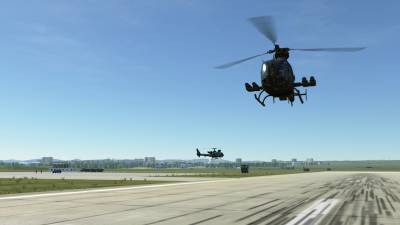 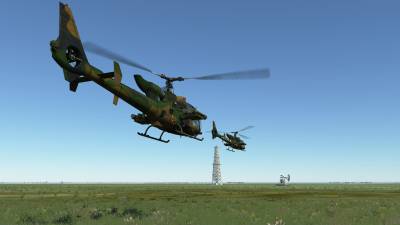 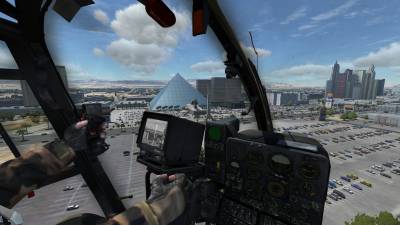 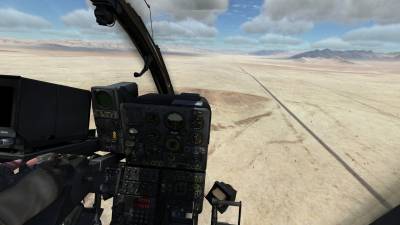 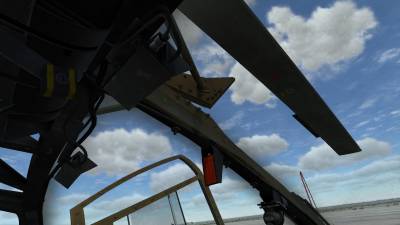 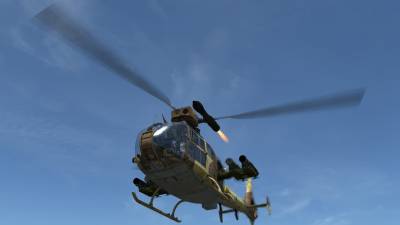 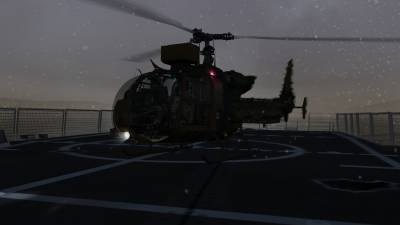 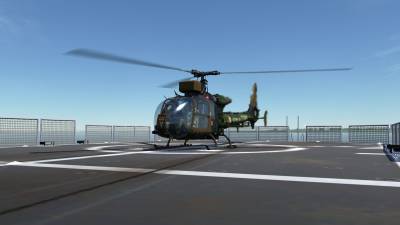 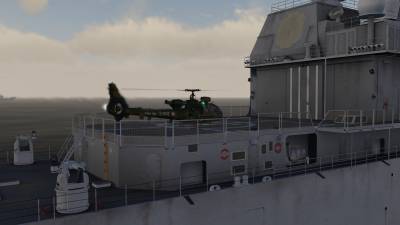 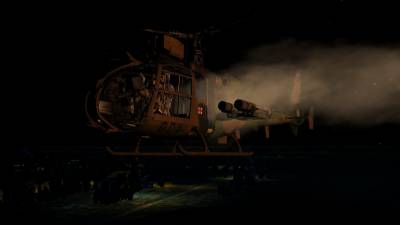 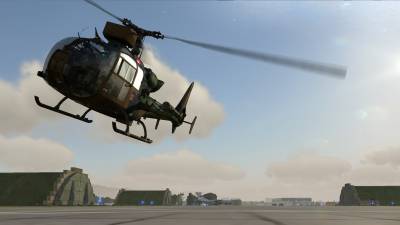 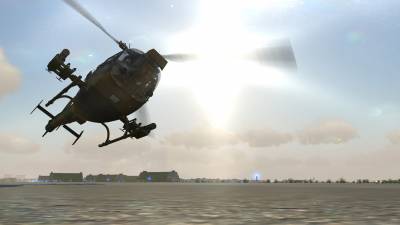 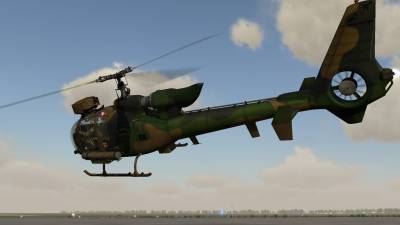 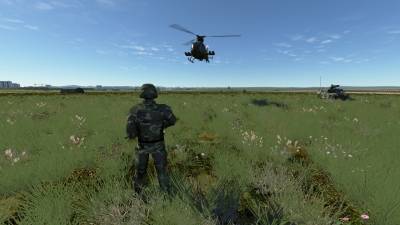 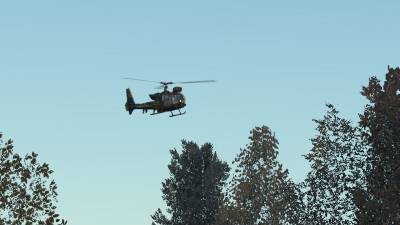 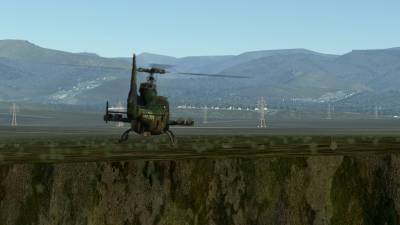 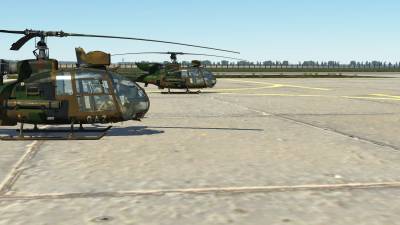 Author: Polychop Simulations
Get the Game