The game will bring Mater together with Lightning McQueen and the "Cars" gang for a new set of adventures, capturing the endearing sense of humor of everyone's favorite tow truck. Players will join Mater and his pals as they relive the wild stories he conjures up about hilariously unpredictable events that may or may not have taken place. 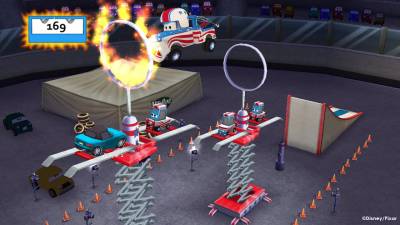 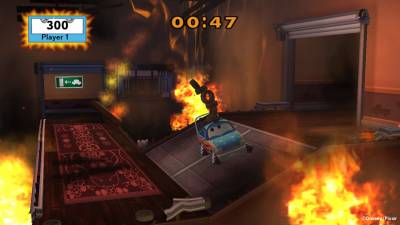 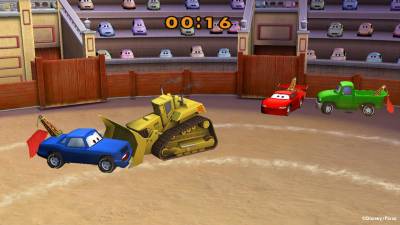 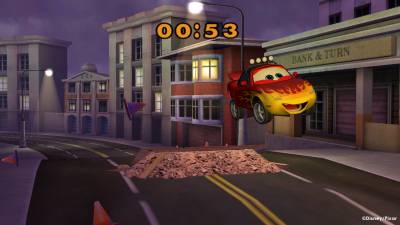 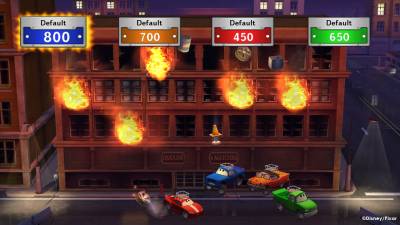