If you're new to the series, this is a good place to start, and if you've played the other games, there's plenty of new features for you to explore.

Epic Battle Fantasy 5 does NOT feature... 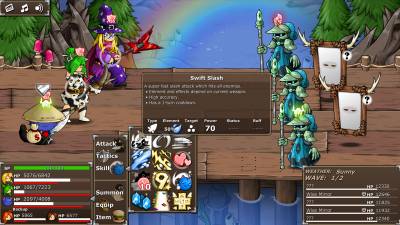 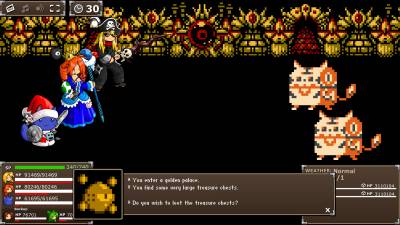 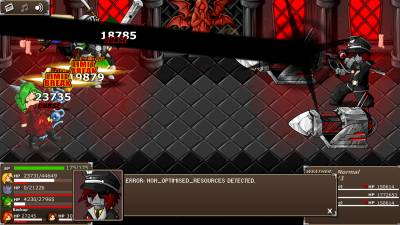 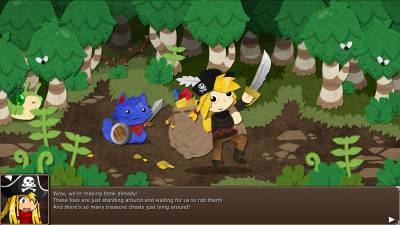 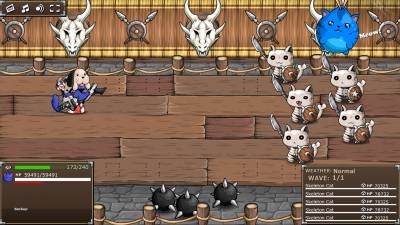 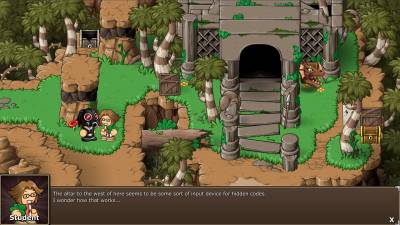 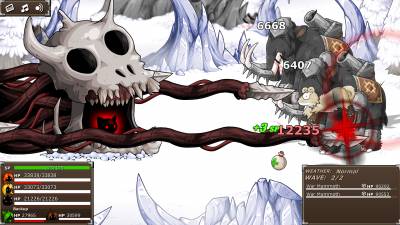 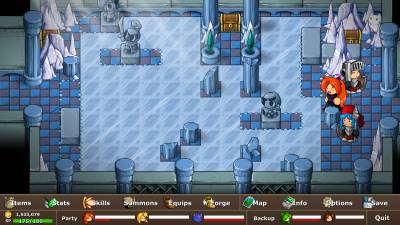 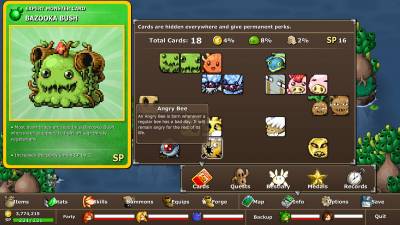 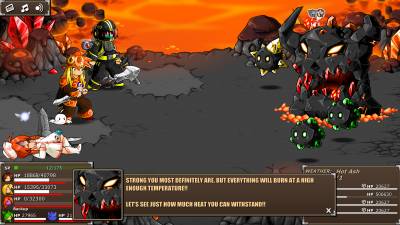 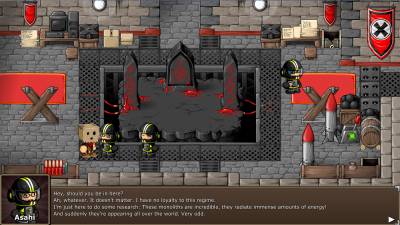 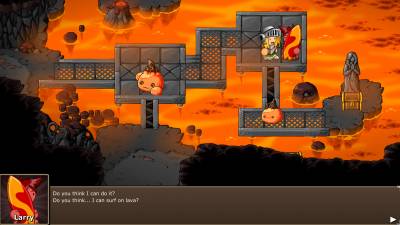 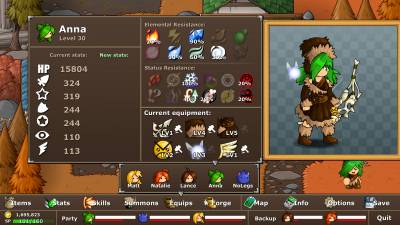