Built by Rockwell International, the Commander 114™ is a four-seat single-engine aircraft which first flew in the 1970s in its original 112 guise. Further developed with the addition of an updated 260-horsepower engine, the Commander 114 series was introduced in the 1990s and remained in production into the early 2000s.

The AC11 Commander 114™ for FSX: Steam Edition is highly-detailed with a wealth of features and user documentation.

**This aircraft does not have a 2D panel. 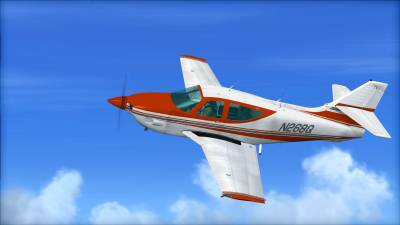 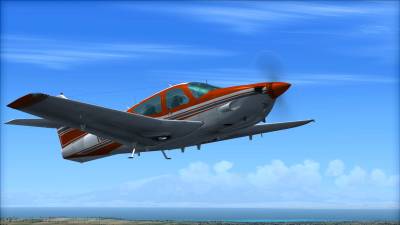 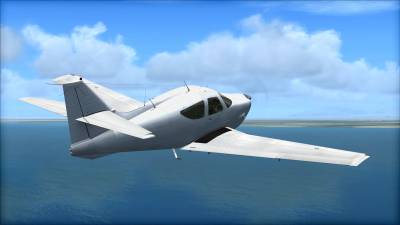 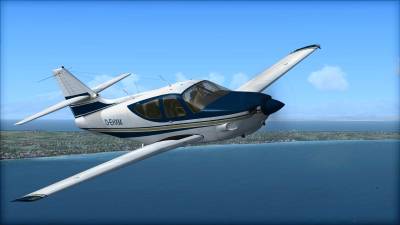 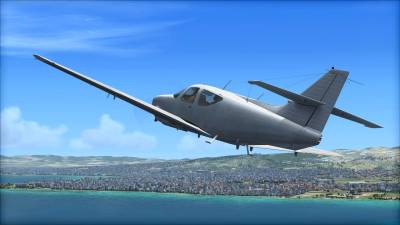 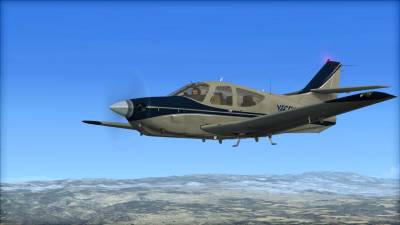 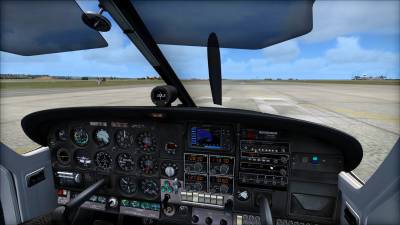 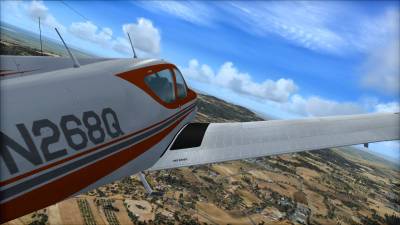 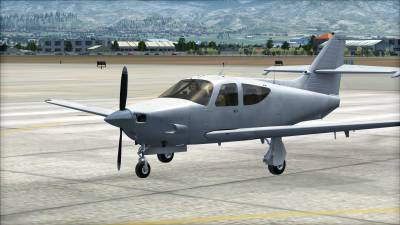 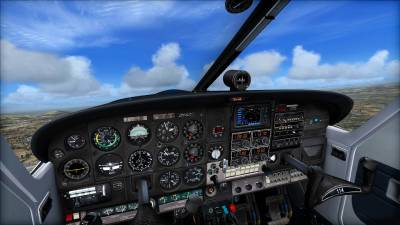 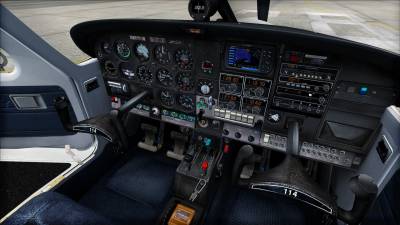 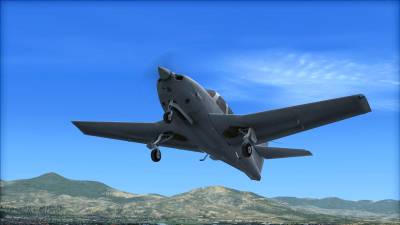 Author: Carenado
Get the Game