Create the mech of your dreams choosing from a range of carefully designed components and weapons.

Archangels can wield a huge arsenal of weapons each having unique mechanics and gameplay. Each handcrafted weapon allows players to play the way they want whether it’s beating down opponents with the Dominus Sword or blasting them with rockets. Or both.

Battle through a variety of arenas that vary from stadiums to trap-filled death pits in our Custom Game mode!

You and your friends can pilot Archangels from the comfort of your sofa with 4-player local gameplay. With Steam Remote Play, you can even connect and play split screen with friends over the internet!

Garrison: Archangel was made by a small but dedicated team of developers in the Philippines. Its development was heavily community-driven and a lot of content in the game was developed in cooperation with player support. The development team has multiple avenues for contact and will continue to stay active on social media, the steam forums and their primary community on their Discord channel. Please feel free to contact us for any questions and suggestions!
Show more 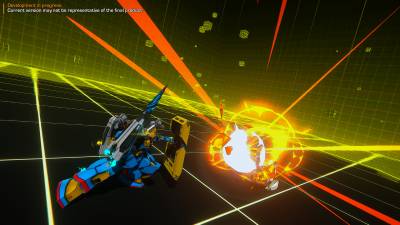 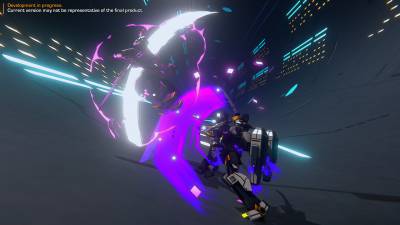 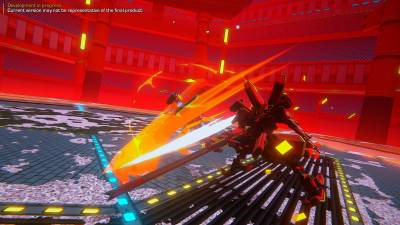 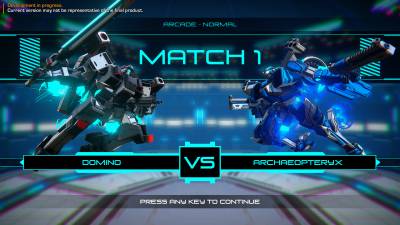 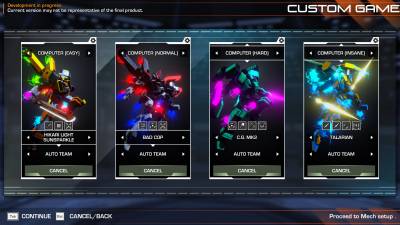 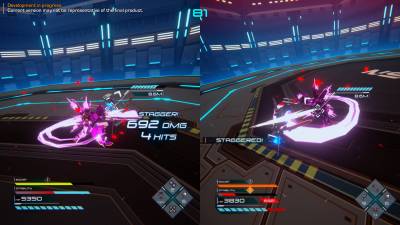 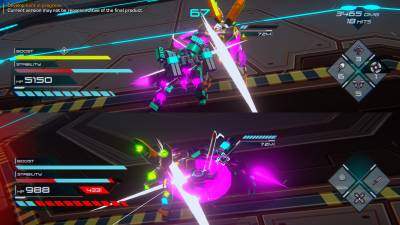 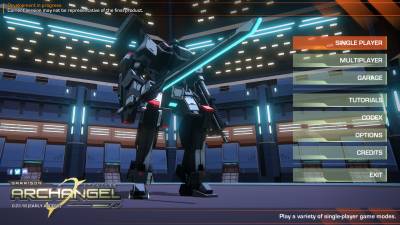 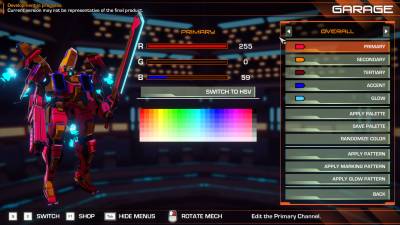 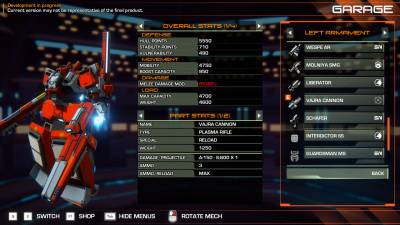