It`s Halloween and the students of magic at Little Springs High and Innsmouth Academy are about to honor an ancient tradition: sneaking into school after midnight, turning themselves invisible, and scaring the living hell out of each other!

Hide and Shriek™ is a one vs. one multiplayer romp played out in ten minute matches. Your objective is simple: be a mischievous little rascal and scare your opponent half to death before time runs out! If there is no clear winner when the timer stops, the player with the most points wins the game. Points can be acquired by scaring your opponent, luring them into traps, or performing an ancient ritual.

There is just one catch: you are both invisible!

You will need to use cunning traps and potent spells to reveal your opponent. Once you spot them, sneak up on them and give them a good scare! Just remember they are looking for you too, and if you`re not careful you might be the one jumping in your seat! 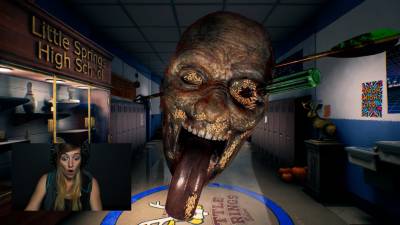 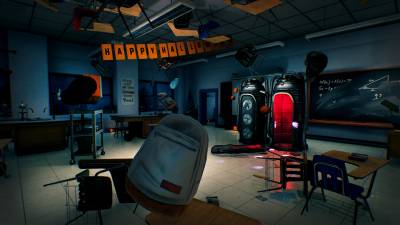 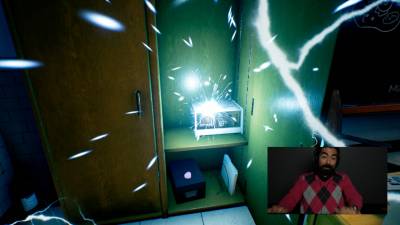 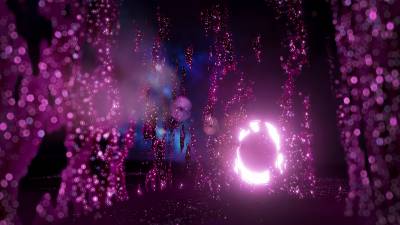 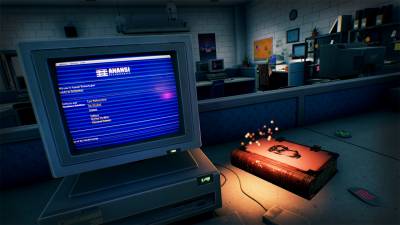 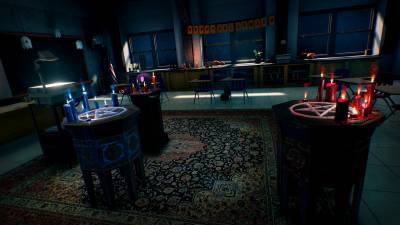 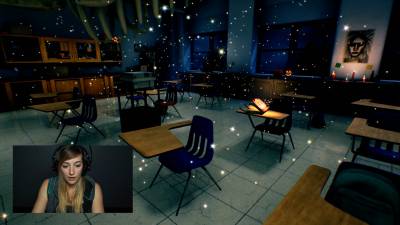 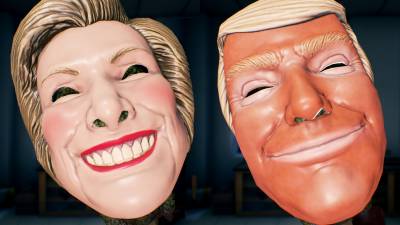 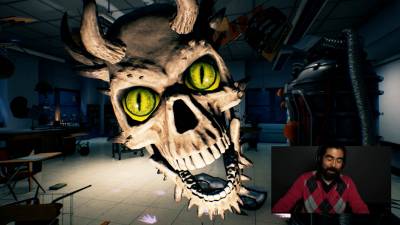