“Kung Fu All-Star VR” would like to provide unique in-game experiences about “Kung Fu” in the VR world. In the first, we focus on how to use the “Nunchucks” to beat up more enemies ! It’s all physics driven, especially how to simulate the nunchucks waving and the enemy response by the attack. There are many classic scene in the Kung Fu movies, from Shanghai to Southern China. Epic boss fighting in different classic scene is also a big challenge, such as the “Shadowless Kick” by the legendary master Wong Fei-hung ! But they are all possessed by the female demon in the game world, and now only you can save them! Let’s use the nunchucks to beat down the boss to release them free !

This is an Early Access version, more content will be added in the future.
Any community feedback are very important to us. We will very appreciate any suggestions from any player. Let’s make a great game together! 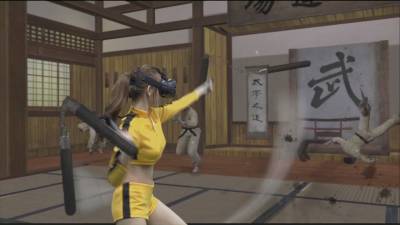 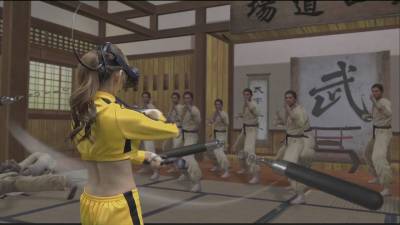 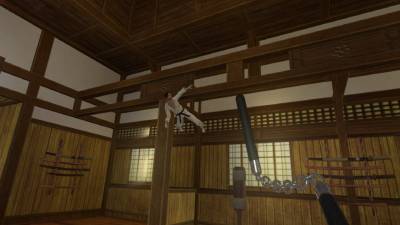 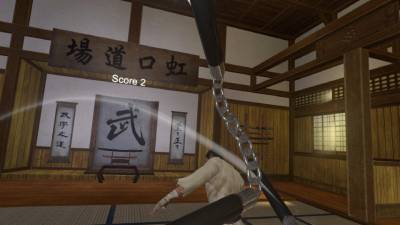 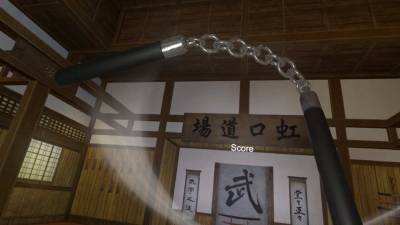 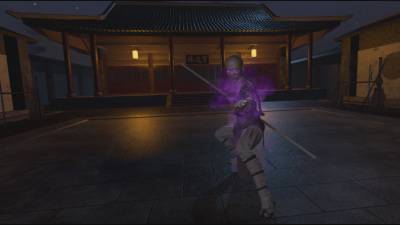