Pixel-Warfare is BACK with better quality and improved gameplay.
One of the most played games for Web Player and Webgl, with additional features that were not possible for browsers.
The game includes:
Multiplayer with up to 30 players
Map editor to create your own custom maps...just click and your map will be ready and full with players
3 game modes: Deathmatch, Team Deathmatch and Zombies
Full arsenal with weapons like snipers, shotguns, machineguns, granade launchers, pistols and more.

Pixel-Warfare was created in 2014, and to this day continues to be updated with new features.

We wish you... many many fun and successful shots. 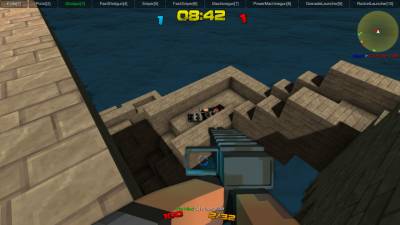 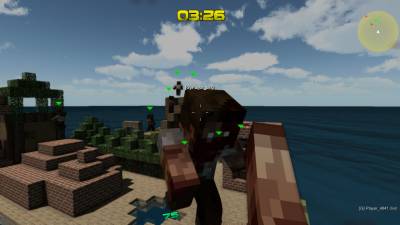 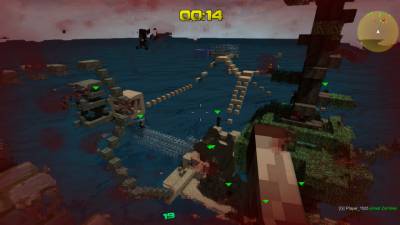 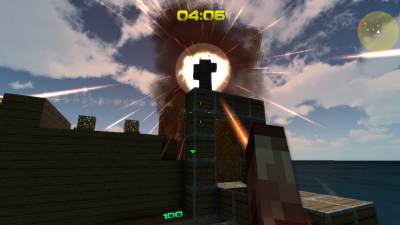 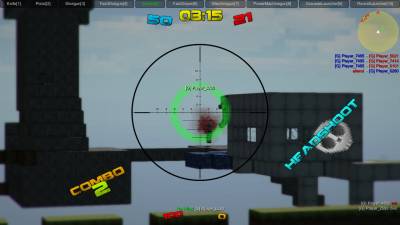