Serious Sam is a high-adrenaline arcade-action shooter heavily focused on frantic arcade-style single player action. In a world where cyberpunk meets fantasy-fiction and advanced technology is mixed with black magic and psycho-powers, Sam travels through the beautiful world of ancient Egypt and several diverse planets, confronting countless Mental's minions on his way to the Mental's base. 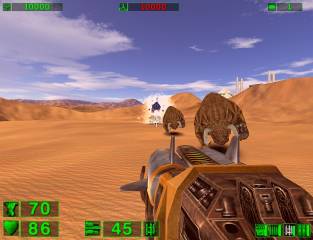 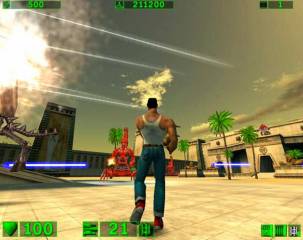 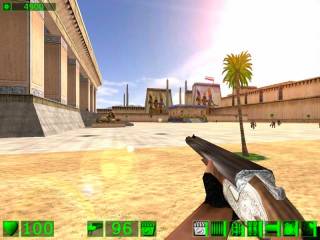 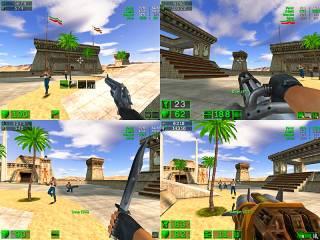 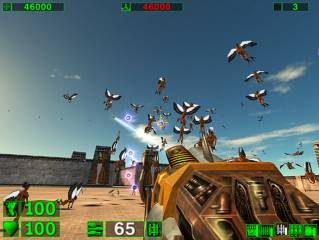 Author: Croteam
Get the Game