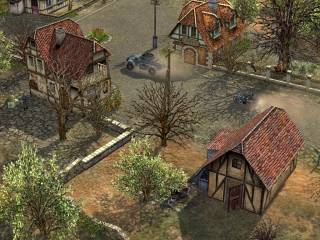 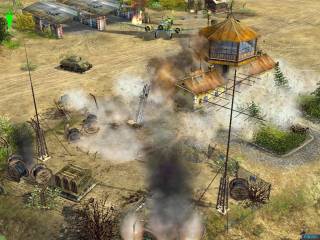 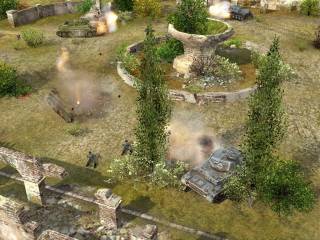 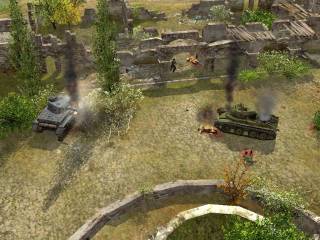 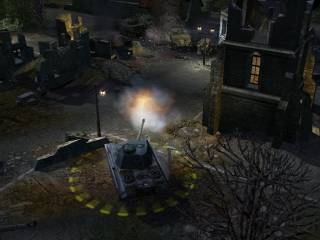 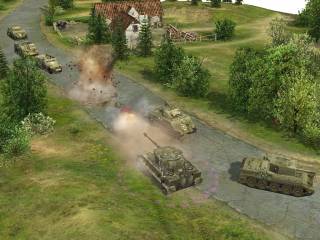 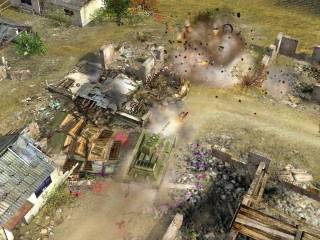 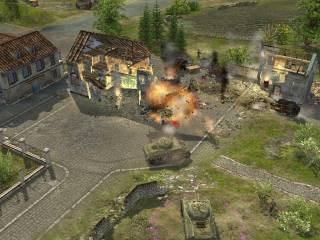 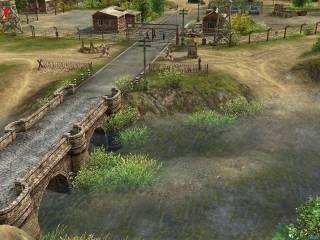 Author: Best Way
Get the Game