"You're a demon child.
Someday, you'll be burning in hell for your sins."

This is the fourth and final title in the Strange Man series, developed by Uri Games.
In The Hanged Man, you play as William Morton, a young boy wandering around a town in the snow. As he wanders to and fro, he takes cover in an abandoned building with his best buddy, a mouse named Pop.

What secrets lie hidden within?

The Steam version features special additions such as achievements and multi-language localization. 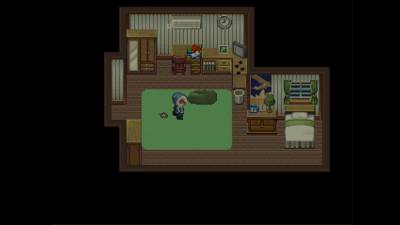 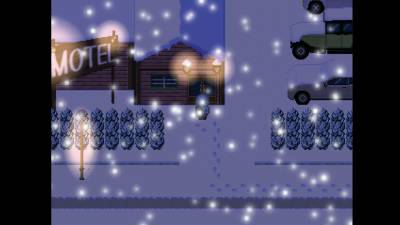 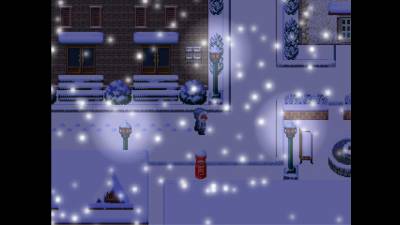 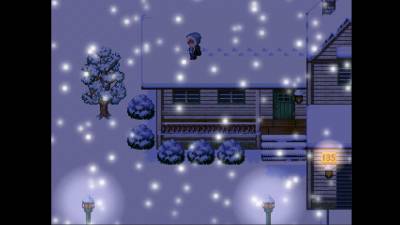