Drive along this famous railroad under the shadow of the Allegheny Mountains and try your driving skills on the tight turns and steep gradients of the famous Pennsylvanian Horseshoe Curve! The Horseshoe Curve Expansion Pack has been designed to maximize the graphical and operational advances which have been made in Train Simulator, and includes new EMD GP7 and F7 locomotives plus unlock-able scenarios which allow you to work your way up as an engineer on the Pennsylvania Railroad.

The Horseshoe Curve is situated near the town of Altoona in Pennsylvania and has echoed to the thunder of heavy freight trains ever since its completion in 1854. It offers the spectacle for railroad engineers – and lucky passengers – of being able to watch the rear of their train making its way along one side of the curve as the locomotives lead the train up the other side, the middle of the train running around the tight 637-foot radius curve at the top of the lake.

The Horseshoe Curve for Train Simulator recreates not only the famous curve, but also the 45-mile stretch from Altoona to Johnstown as it appeared in the mid-1950s. Complete with appropriate PRR locomotives and rolling stock, the Horseshoe Curve also includes scenarios in which unexpected events unfold and allow the player to unlock more missions and rise through the ranks of their fellow engineers. Start off switching in Altoona Yard and progress to driving passenger trains on the main line, and if you do well enough you will be asked to drive the Centenary train! 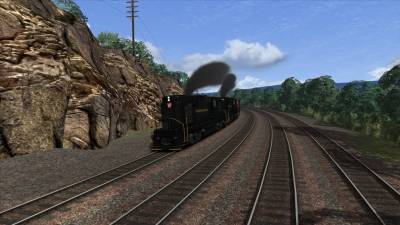 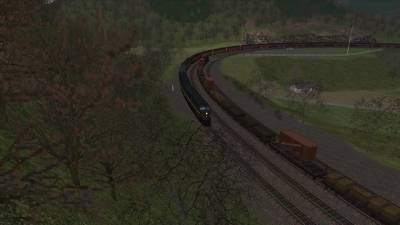 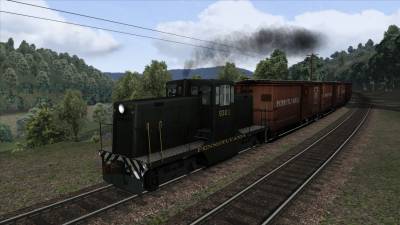 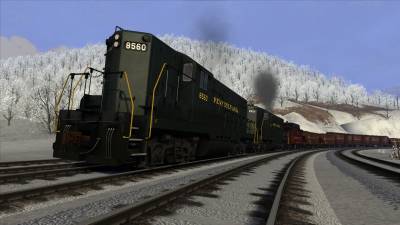 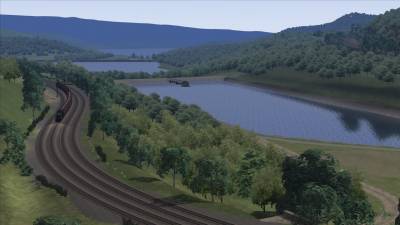 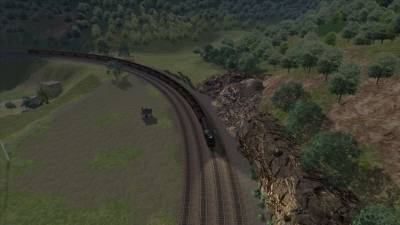 Author: Dovetail Games
Get the Game