In WARMACHINE, the very earth shakes during fierce confrontations where six-ton constructs of iron and steel slam into each other with the devastating force of a locomotive, where lead-spewing cannons chew through armor plating as easily as flesh, and where bold heroes set the battlefield ablaze with a tempest of arcane magic as they forge the fates of their unyielding nations in the fires of destruction.

Take control of an elite battle mage known as a warcaster and his army of unstoppable warjacks and deadly soldiers in this intense and aggressive turn-based tactical combat game set in the award-winning, steam-powered world of the Iron Kingdoms.

WARMACHINE: Tactics is a next-generation turn-based tactical game developed with the Unreal 4 engine. Cutting-edge visuals, an immersive world setting, and squad customization features offer a rich multiplayer experience along with an extensive single-player campaign that will appeal to fans of revered tactical games like X-Com: Enemy Unknown and The Valkyria Chronicles.

Learn more about the WARMACHINE: Tactics and the Iron Kingdoms at: http://warmachinetactics.com


Features:
ONLINE MULTIPLAYER
• Four armies representing the four core factions of the Iron Kingdoms. Each army contains three Warcasters, multiple Warjacks, and multiple Warrior units!
• A point-based squad customization system that allows you to decide exactly what units and strategies you take into battle!
• Five multiplayer maps: Forest Ruins, Trenches At the Border, Swamp Bridges, Orgoth Ruins and Snowy Valley. New Multiplayer maps will release regularly, always for free!
• An epic single-player campaign featuring 21 missions and an engaging storyline that will immerse you in the world of the Iron Kingdoms!
• AI Skirmish Mode! 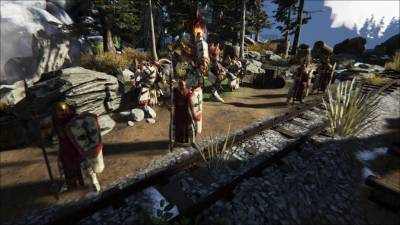 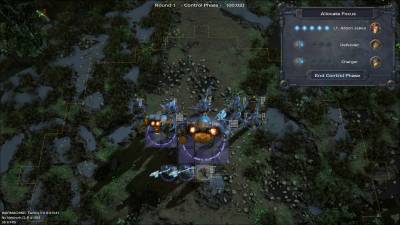 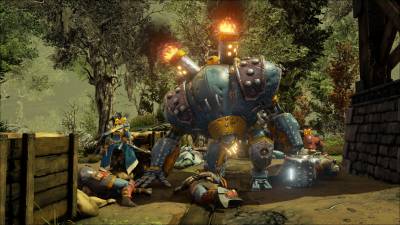 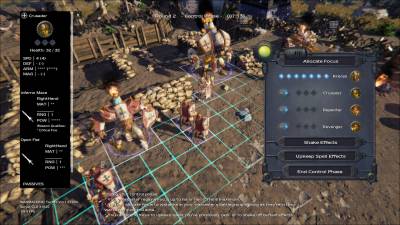 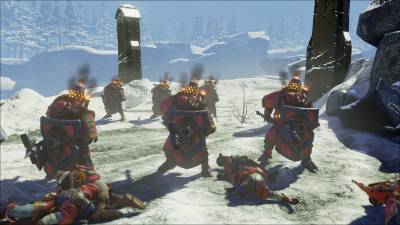 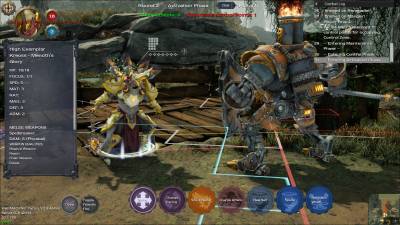 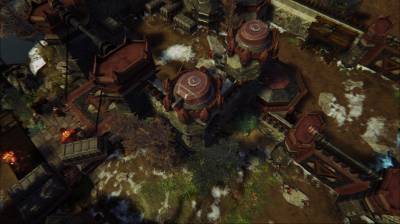 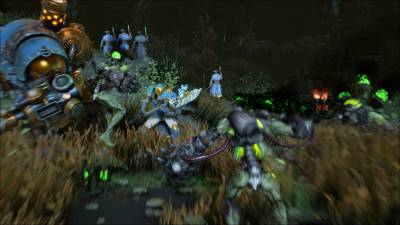 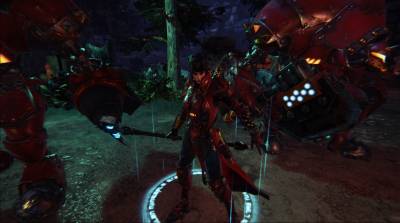 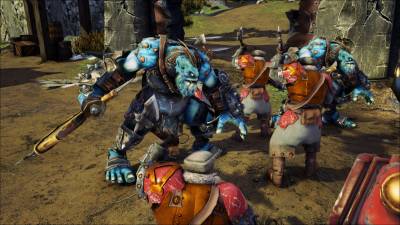 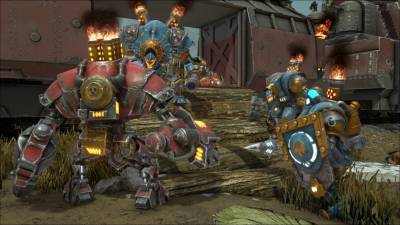 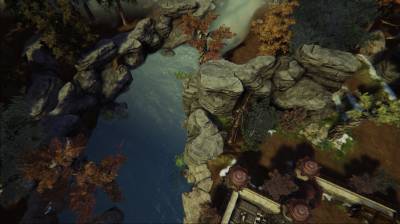 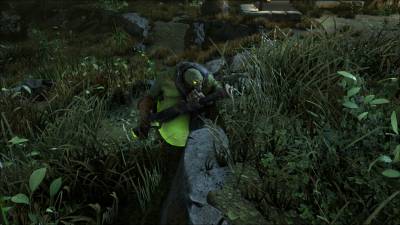 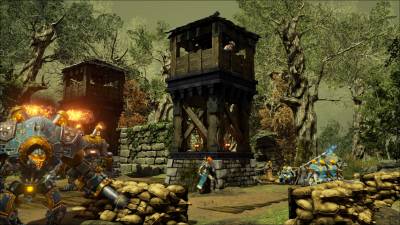 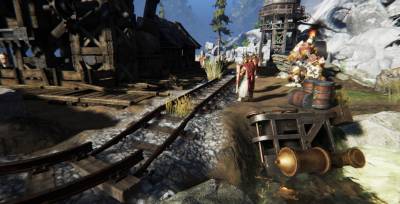 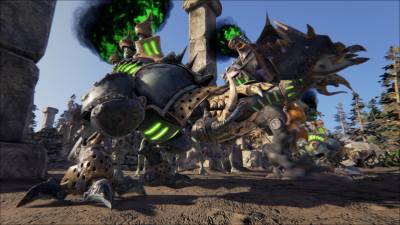 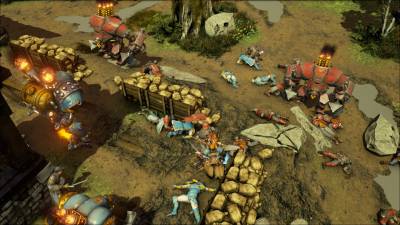 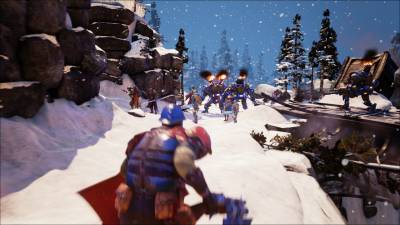 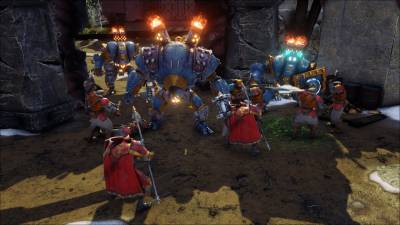 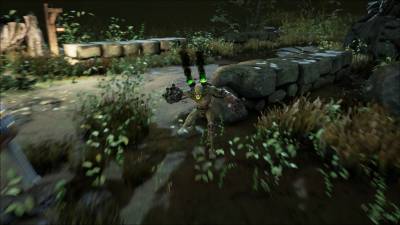 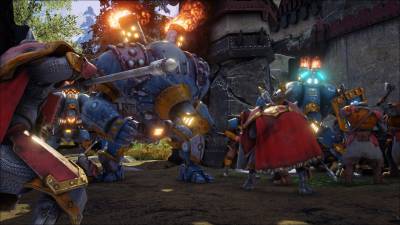 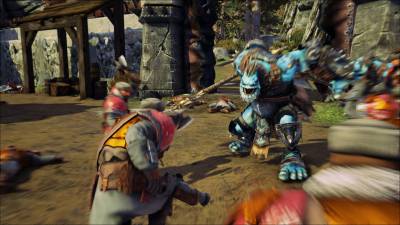 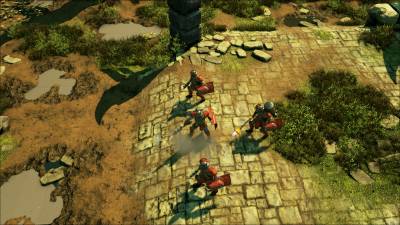