X-COM: Terror From the Deep review

X-COM: Terror From the Deep Review

The war continues... X-COM: UFO Defense brought you to a galactic battlefield. X-COM: Terror from the Deep brings the alien terror into a totally new dimension.
Seeking to take advantage of a weakened Earth, X-COM's deep space foes unexpectedly change strategy and launch a powerful second front against planet Earth.
In the dark depths of vast oceans, long sleeping forces are awakened by reanimation signals sent out across the galactic silence by their interstellar brothers and sisters. Slowly but surely, an army of hibernating alien sea creatures awakens. Your combat now extends to the strange new worlds of the deep where superior alien technologies threaten the very survival of this planet - your planet - Earth. 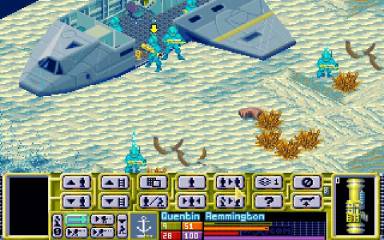 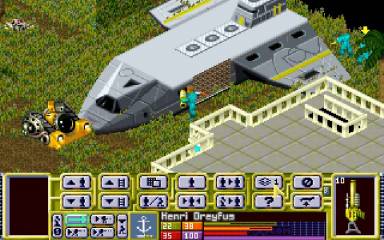 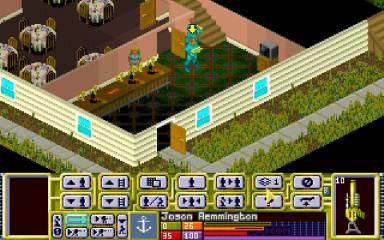 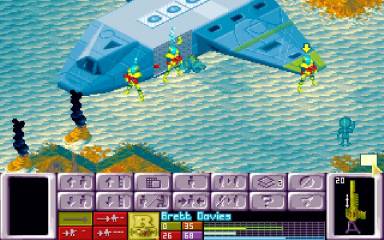 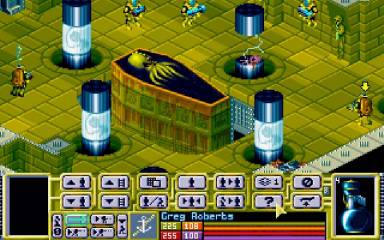 X-COM: Terror From the Deep