The DOOM franchise has always been known to be one of the best video game franchises of all time, and DOOM Eternal is set to be no exception. DOOM Eternal is a sequel to the 2016 reboot of the original DOOM. The reboot was a triumphant return to the series, and it surpassed the hype many had for it. The sequel is set to be a larger and more powerful version of the reboot, with improved visuals and a more in-depth story.

The graphics of the game are improved from the 2016 reboot. The demons are a lot more detailed and a lot more realistic as well, and they have a variety of different animations. 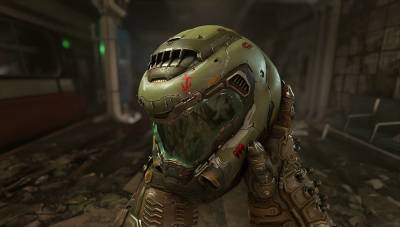 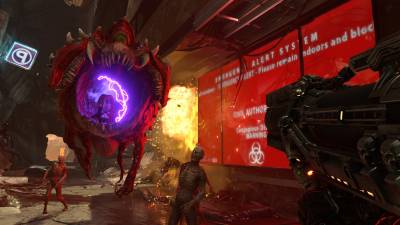 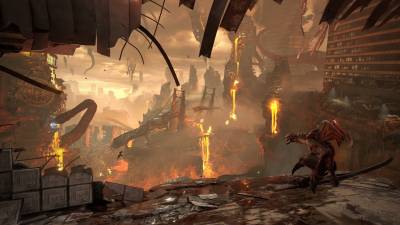 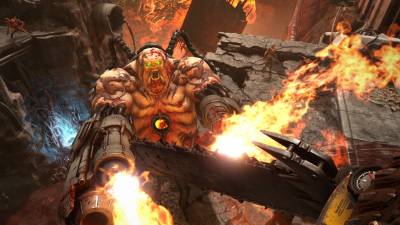 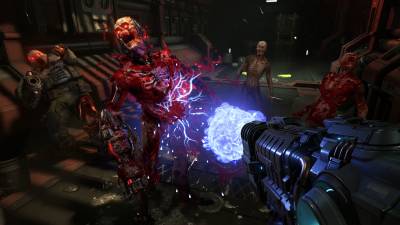 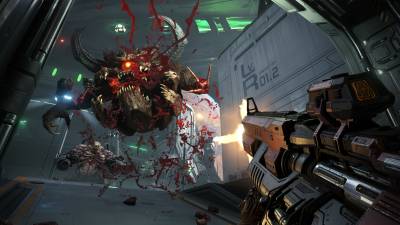 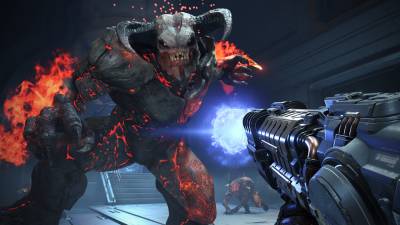 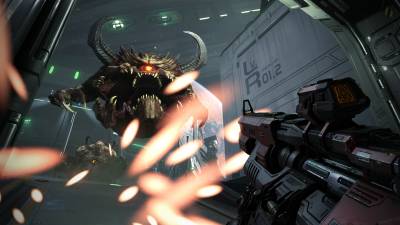 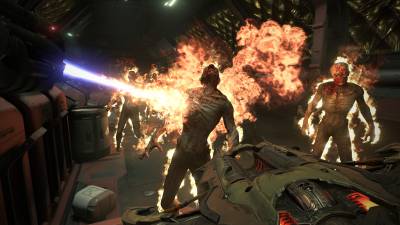