Wordle! a browser game in which the player tries to guess a word of 5 letters, having no more than 6 attempts. Created by English developer Josh Wardle in early 2021 for his partner and unveiled by him in October of that year, in December 2021 it became very popular.

The graphics are nice and simple. The game is a pure black background, with a white line that the player can enter their guesses. The word is given in a different color, and the letters in the word are highlighted in the color that corresponds to their position in the word.

It is easy to play and fun, so it is fun to play it again. Controls are very simple, and the player can restart the game or submit a new guess. 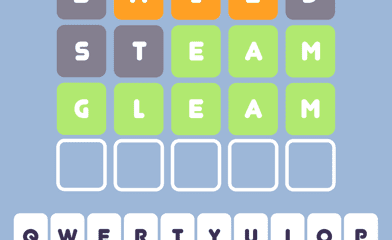 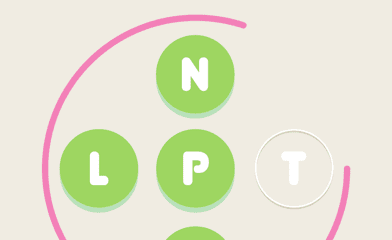 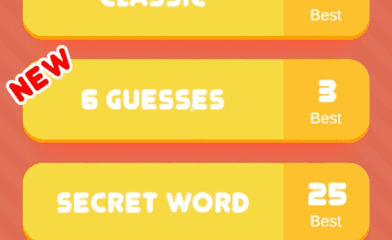 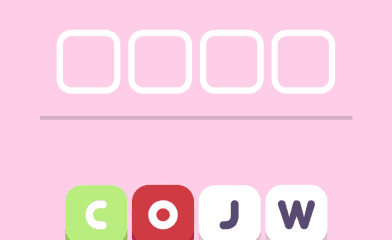 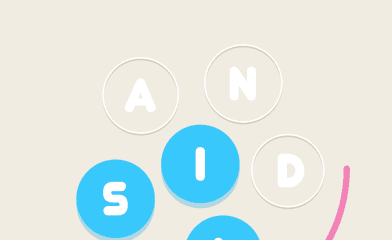 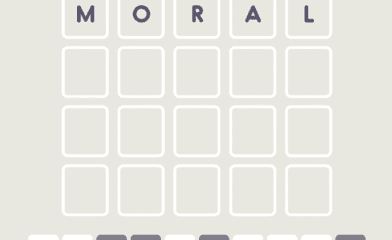 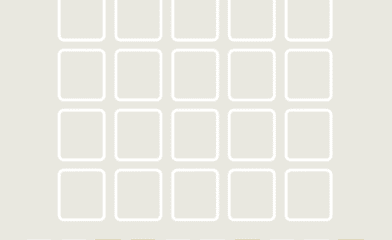