Poppy Playtime is a logical puzzle video game with a variety of puzzles, which are logical and make sense. There is a variety of ways to solve each puzzle. The game is designed to be difficult, but not impossible. The game's sound is very effective and has a spooky atmosphere.

The player can also find various VHS tapes, which give a more in-depth explanation of the story. The player plays as a former employee who is revisiting an abandoned toy factory previously owned by the game's in-universe company Playtime Co. 10 years after the staff has seemingly vanished without a trace.

They are guided by a letter left by the staff, who they are assumed to have disappeared 10 years ago. The protagonist discovers that Huggy Wuggy, the mascot of the company, is alive and is malicious towards them.

Gamers navigate around with a first-person view and complete numerous puzzles to progress further. Some of the puzzles require a device known as the GrabPack, a backpack equipped with two pull-out arms that allow you to reach objects from a long distance, conduct electricity, and unlock certain doors. The player could also discover various VHS tapes that give a more complete explanation of the story.

The graphics of the game are simplistic and cartoonish. The environments are mostly bright, colorful, and detailed. There are many empty spaces where the player can explore, but it is difficult to navigate.

The game is played in the first person, and the player can rotate their view with the mouse. The game also has a cinematic camera that zooms in on certain aspects of the game.

Poppy Playtime is a captivating, logical puzzle video game with a variety of puzzles, which are logical and make sense. There is a variety of ways to solve each puzzle. The game is designed to be difficult, but not impossible. Poppy Playtime's replayability comes from the occasional collectibles found around the map, as well as the few different ways to solve puzzles.

Overall, Poppy Playtime is an adorable and challenging puzzle game that is sure to keep you entertained for hours on end. The graphics are good, and the controls are easy to learn and use. I highly recommend Poppy Playtime to anyone who is looking for a horror and fun puzzle game to play. 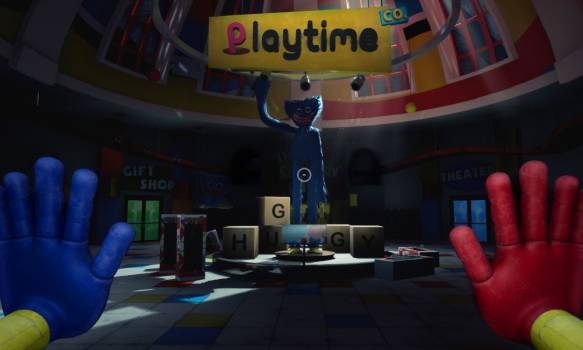 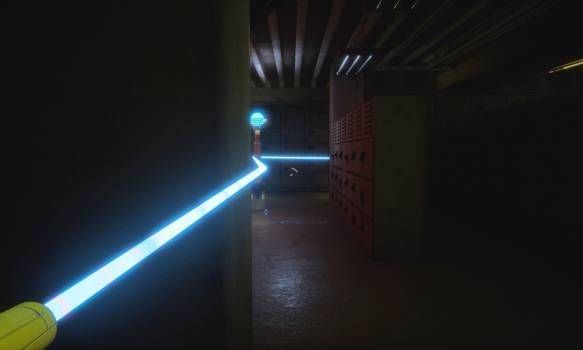 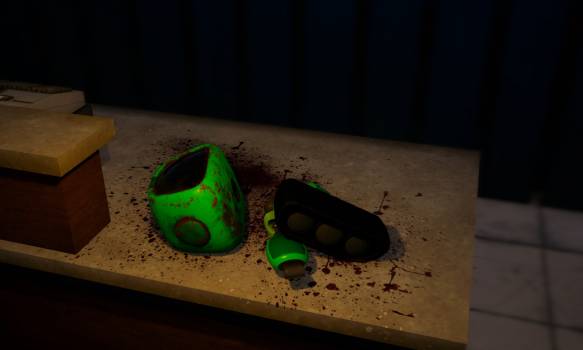 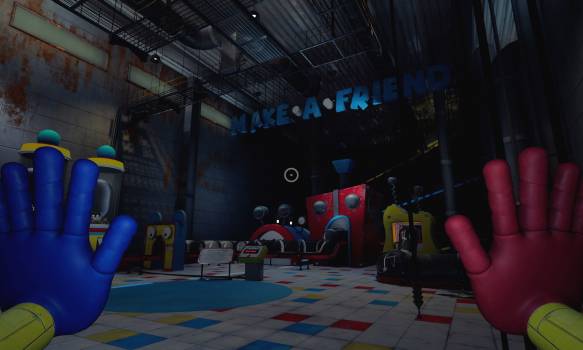 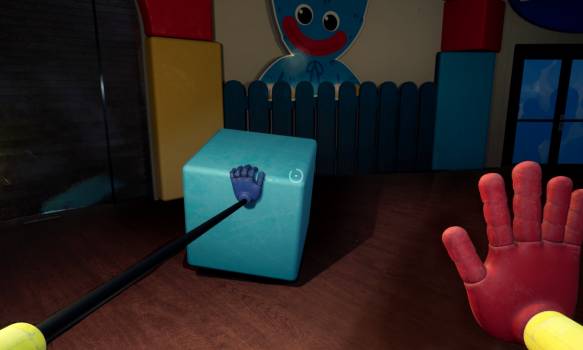 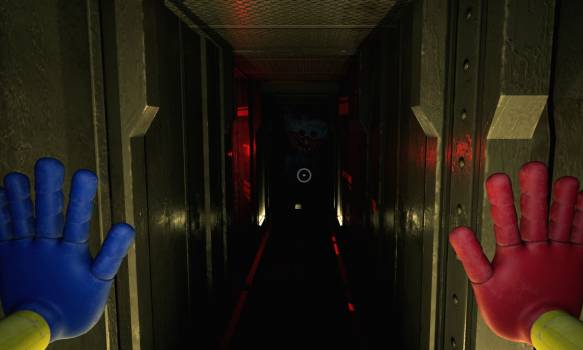 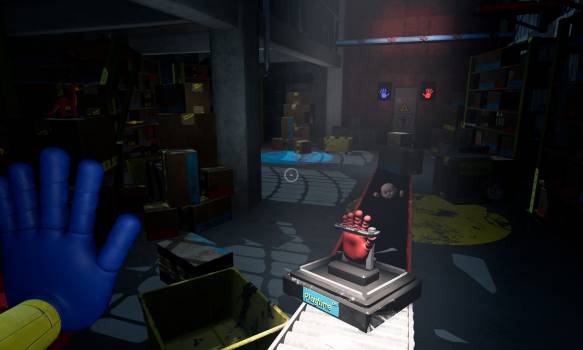 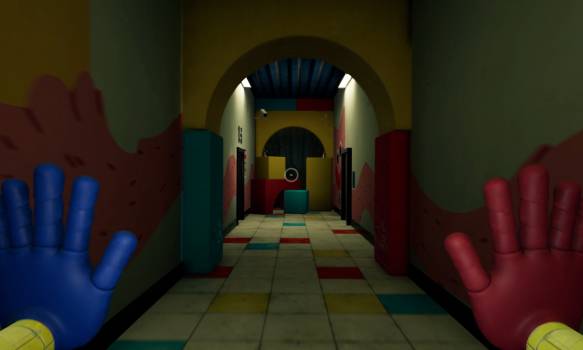