Dragon Ball Z: Kakarot is a new action RPG game based on the Dragon Ball franchise. The game follows the story of the anime series, as the player interacts with the surrounding world as the different playable characters.

The game is broken up into four storylines: Saiyan Saga, the Frieza Saga, continued with the Cell Saga (where the player acquires their hover car), and the Buu Saga. Bonus storylines can be purchased as downloadable content, including a retelling of the Battle of Gods and the Resurrection 'F' storylines seen in Dragon Ball Super.

The game features seven playable characters: Goku, Vegeta, Gohan, Piccolo, Future Trunks, Gotenks, and Vegito. As the player progresses through the game, they will unlock new characters to play. In addition to the playable characters, the player will be able to select two supporting characters to aid in their battle, each with their own special moves. These current characters include Krillin, Yamcha, Tien Shinhan, Chiaotzu, Android 18, Goten, and Kid Trunks.

The game is set up as an open-world RPG, where players can explore the world and complete side quests to progress the story. The game also features fighting game elements, where players can battle opponents and do activities like fishing, collecting Z orbs, eating, driving in a hover car, training, and putting characters in soul emblems.

The graphics in Dragon Ball Z: Kakarot is impressive, with realistic character models and beautiful scenery. The game does a great job of recreating the look and feel of the Dragon Ball world.

Dragon Ball Z: Kakarot features a large open world to explore, with side quests to complete and characters to interact with. The game also features fighting game elements, allowing players to battle opponents and use special moves. In addition, the game has a crafting system where players can collect materials to craft new items.

The game is visually stunning, with graphics that do justice to the Dragon Ball franchise. 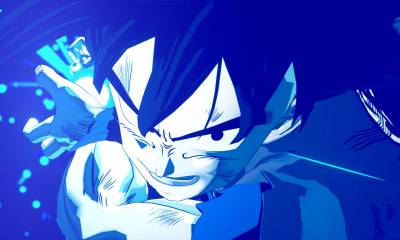 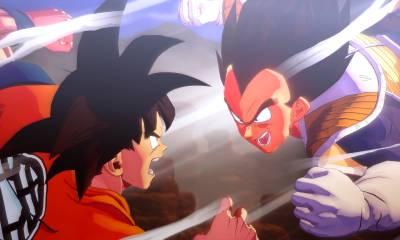 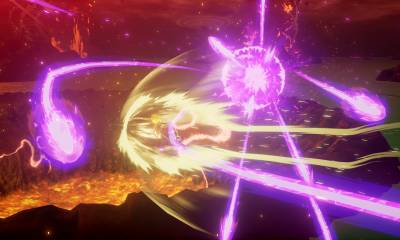 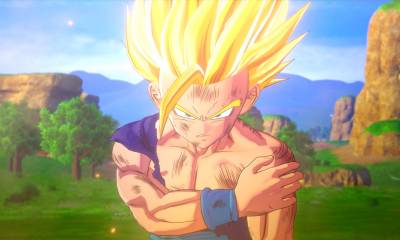 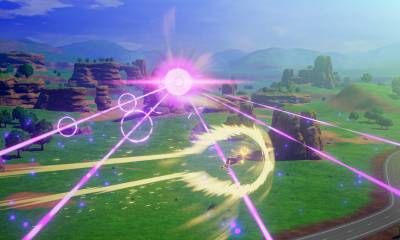 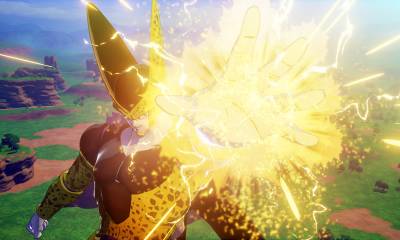 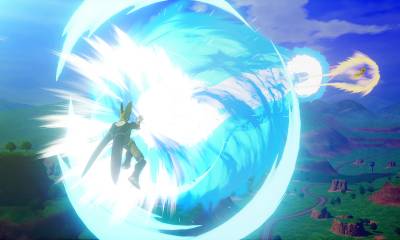 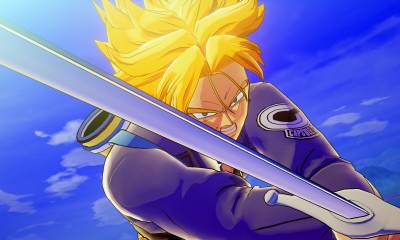 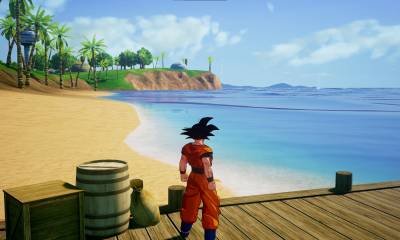