GTA: The Trilogy - The Definitive Edition Falls Flat on Steam 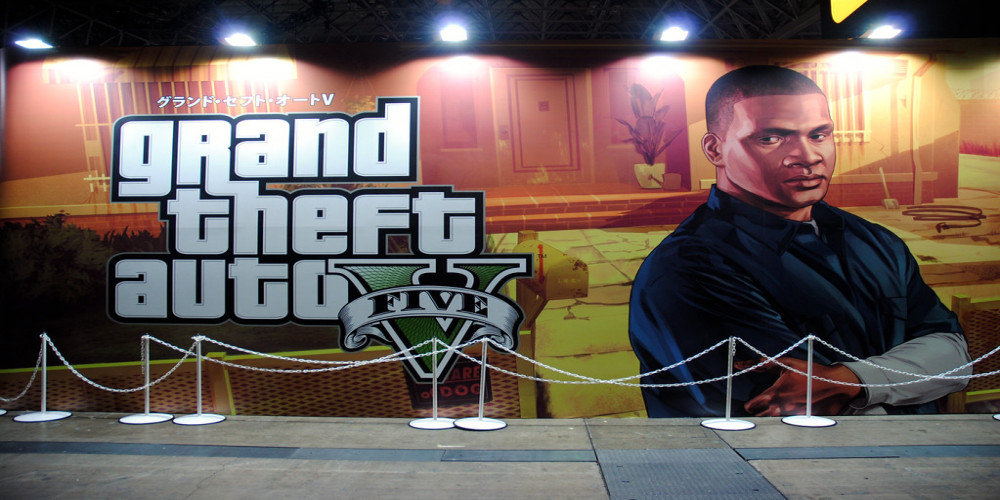 Grand Theft Auto: The Trilogy - The Definitive Edition was recently released on Steam, but the reviews are not looking too good. Despite being a remaster of the beloved GTA titles, the game has failed to impress players, with many of them criticizing its visuals and optimization.

One of the main issues with the GTA: The Trilogy - The Definitive Edition is that the original version of Grand Theft Auto: San Andreas still has more players than the remaster. This could be attributed to the fact that the game was released in an abysmal technical condition, with many bugs and glitches. Although there have been some patches released in the months following its launch, they have been limited and unable to address most of the issues.

The reviews for the game on Steam paint a confusing picture. Some players have praised the remaster, while others have expressed disappointment in the visuals and optimization. This could be indicative of a split between those who are familiar with the original game and those who are new to the series. Regardless, the fact that the game is not winning the hearts of players is a disappointment to many.

Another issue that has been pointed out is that the game is not particularly optimized for the PC platform. Many players have reported experiencing significant framerate drops and other technical issues. This could be attributed to the game being designed primarily for the console market, which is a common problem with many remasters.

In conclusion, it can be said that GTA: The Trilogy - The Definitive Edition has not been the success that many had hoped it would be. Despite being a remaster of beloved titles, the game has failed to impress players due to its technical issues and lack of optimization. We would love to hear your thoughts on the game, so please leave a comment below.