Nintendo Sued for $14M for Stealing the Donkey Kong Code 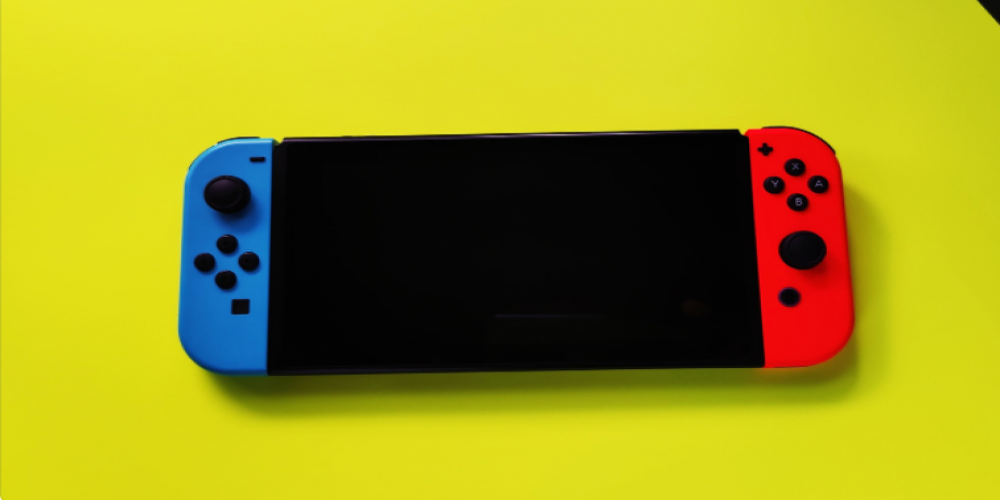 Donkey Kong is more than just a game for Nintendo consoles and earlier for arcades: it’s a household name. The more surprising is the discovery that the game was indeed created by another company which even left its easter egg within the code! Here is a long forgotten but amusing story behind one of the most iconic games ever.

It’s funny that there is a lawsuit in the beginning of the franchise, as Nintendo first got sued over Donkey Kong right after its release. As Donkey’s storyline and name was found similar to King Kong, a property of Universal which sued Nintendo in 1982. Forty years later, there is another scandal that grew into a lawsuit.

The story traces back to the origins of the game that first was released in 1981 as an arcade and became an instant hit. Indeed, the company behind the first games by Nintendo was Ikegami Tsushinki, which developed both hardware and software, while Nintendo was about marketing and building arcade cabinets. The original deal between the companies, though, did not authorize Nintendo to make any copies of the game beyond these arcades. But… you know how far Donkey Kong has gone since.

If you have been there in the arcade time, that must have been a magic feeling. Do you still recollect it? Or is it something from your parents’ sweet memories? Let’s make our comments a good old days party!