In October 2020, Turtle Rock Studios announced Back 4 Blood, a spiritual successor to the critically acclaimed Left 4 Dead series, during The Game Awards.

Back 4 Blood is a 4 player cooperative game and 8 players in a PvP mode with a focus on multiplayer and replayability. A new feature of Back 4 Blood is cards. At the start of each level, players need to build their deck with cards that adjust various elements of gameplay, such as modifying the player's health, damage, and stamina. Along with player cards, the AI Director will also use Corruption cards against the player to hinder their progress. The AI can spawn extra enemies, activate a fog effect, and increase the size of the horde.

The game features an AI Director, which creates unique encounters for the player each playthrough. Along with the AI Director, Back 4 Blood features a deck building system, which allows players to customize the difficulty of the game before it even starts. Players are encouraged to experiment with different cards to find the best combination for their play style. One of the main features of Back 4 Blood is its replayability. The game features a ranked mode which allows players to rank up and compete with other players. The game also features various game modes, such as the campaign mode.

Back 4 Blood is a first-person shooter game developed and published by Turtle Rock Studios and Warner Bros. Interactive Entertainment. This game is the spiritual successor to Left 4 Dead and is considered to be a successor to it because it is being developed by the creators of the Left 4 Dead franchise. The game is set to release on October 12, 2021. 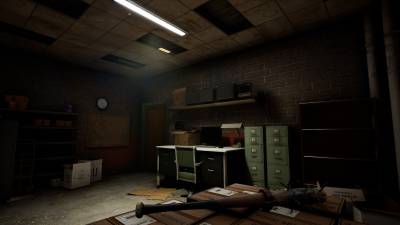 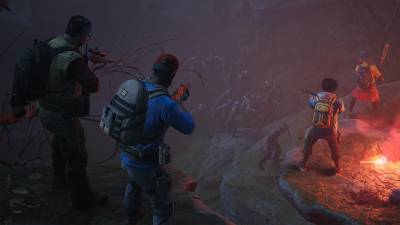 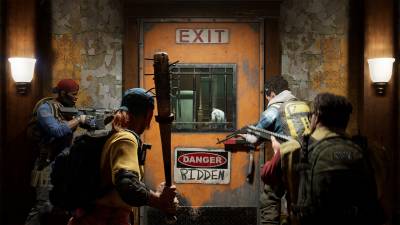 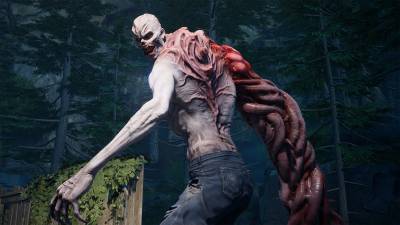 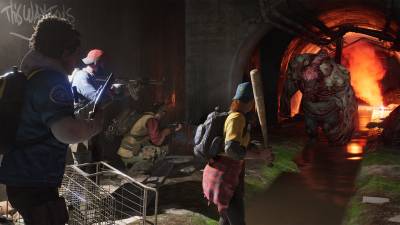