Players will lead their civilization across six major eras of human civilization, starting from the nomadic age and directing how the civilization should expand, developing cities and controlling military and other types of units as they interact with other civilizations on the virtual planet. The game includes ten civilization types based on historical societies and each civilization offers bonuses and penalties to how the player can build out the civilization. The player expands their cities by adding farms and other outlying resources, and may also need to engage in combat.

The graphics of the game are detailed and the game includes a tactical role playing game approach for battle.

HUMANKIND will include certain persons and events based on historical records and the player will interact with these.

It is the year 2088 and humankind has finally reached the outer limits of the solar system. Along with the development of new technologies and space exploration, we have also achieved the next era of human civilization: the era of the space era. The era of the space era is one of rapid development and expansion for humankind, and we have explored and colonized the other planets and moons in our solar system. 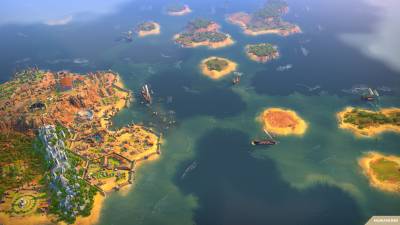 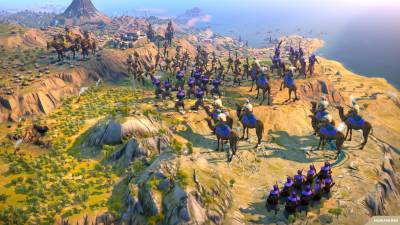 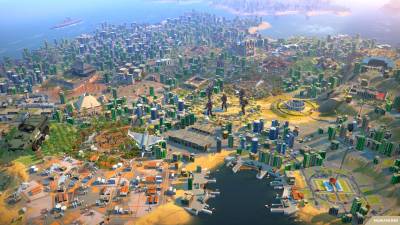 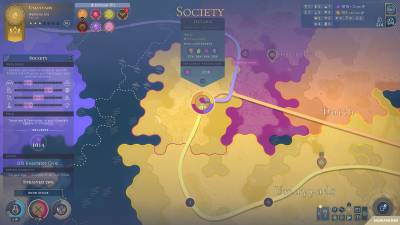 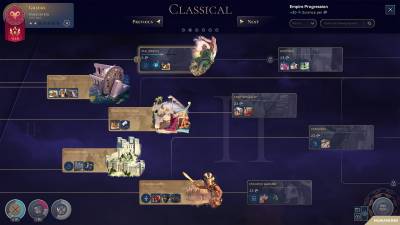 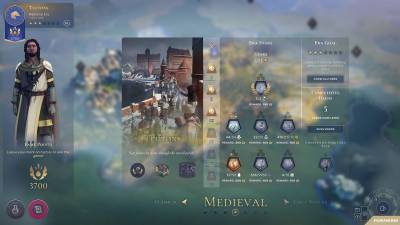 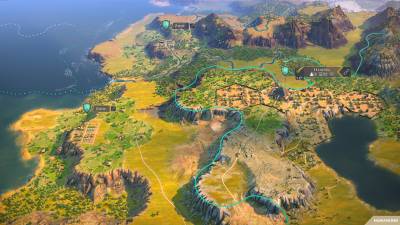 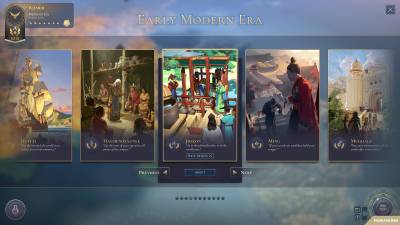 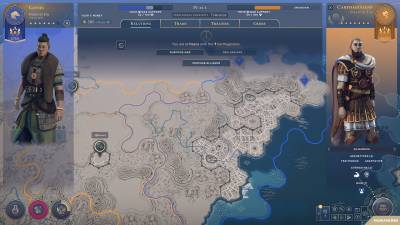 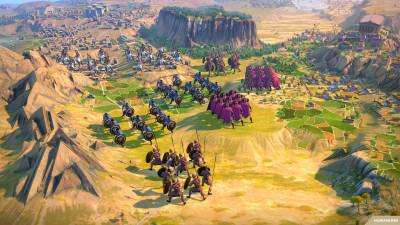 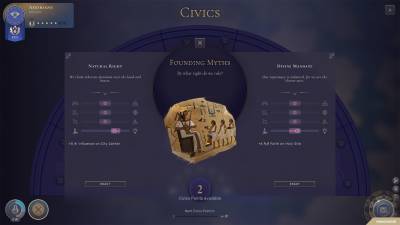 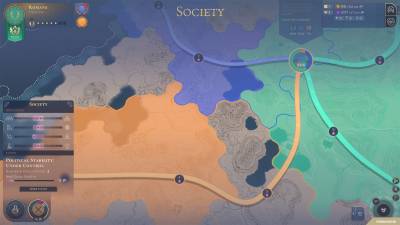 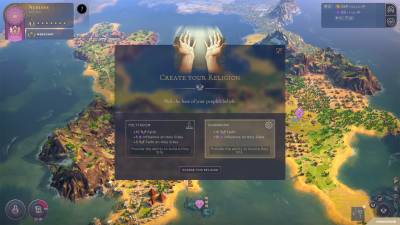