NARAKA: BLADEPOINT does not have any fall damage, so players can move about freely. To win, players have to kite, stun, and kill other players, using combos, counters, and moves that are specific to their chosen weapon. The game starts with a tutorial that teaches the basics of melee combat. The tutorial is not very well explained and some mechanics are not introduced at all. The tutorial does not teach the player how to perform combos, but rather how to dodge and block. Naraka is a fast-paced game with complex combat.

NARAKA: BLADEPOINT is set in the world of wuxia, and features a diverse and rich world. Naraka has a steampunk aesthetic, with a mix of magic and martial arts. The graphics are very bright with a lot of particles.

The game is easy to learn and difficult to master. NARAKA: BLADEPOINT is a lot of fun and can be played over and over again.

NARAKA: BLADEPOINT is an action-focused, battle royale game set in a fictional world with a variety of different environments. Combat in the game is fast and aggressive, with players being able to use combos, charge attacks, and blocking and countering to defeat opponents. The game also includes elements of parkour, giving players the ability to climb trees and towers and jump long distances. The game features fast and weightless animations and a timing game based on memorization and anticipation. Players are able to replay the game because it includes a practice mode and a tutorial for beginners, and contains a variety of characters. 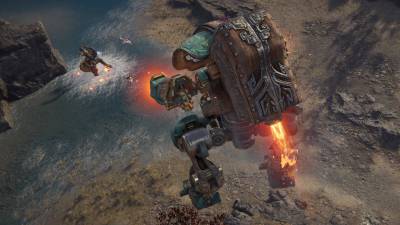 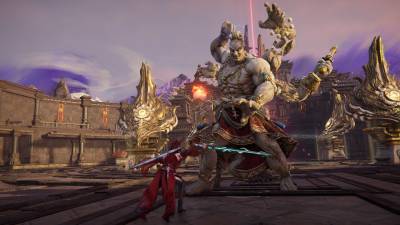 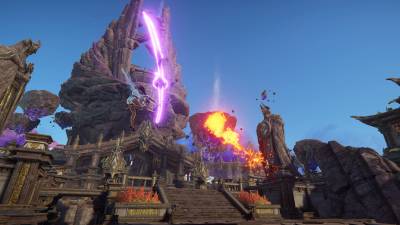 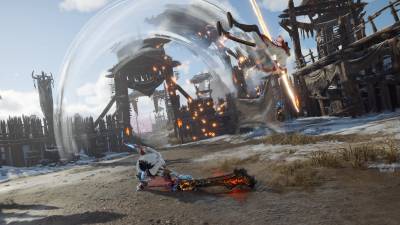 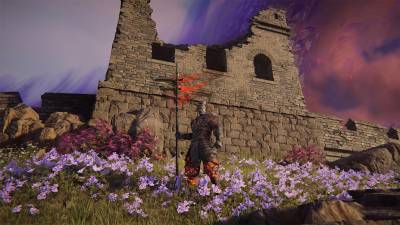 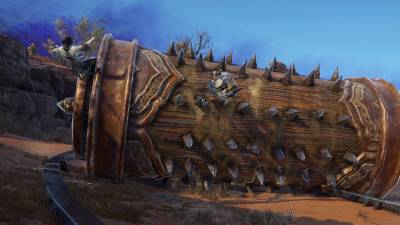